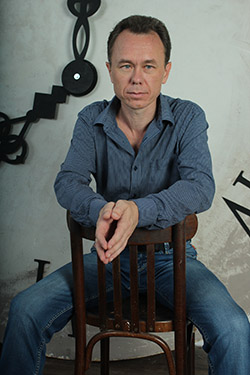 Since 2007, he has been regularly giving authors group trainings and seminars, individual consultations on personal matters and for businessmen. Tireless investigator of the “Human” category. Continuously searching quick and effective tools for investigations and revelations in various sciences, area of political and economic situations forecasting. Constantly arranging meetings, consultations, master classes and presentations in different cities and countries.

Author seminars: Paradoxes of consciousness, Tunes of living runes, World of symptom, Confined by the money, My favorite fears, Over the top, Bermuda Triangle, Family, Your job, Star of life, Laboratories of systemic modeling, Free breathing, Increment of money flow and many others. 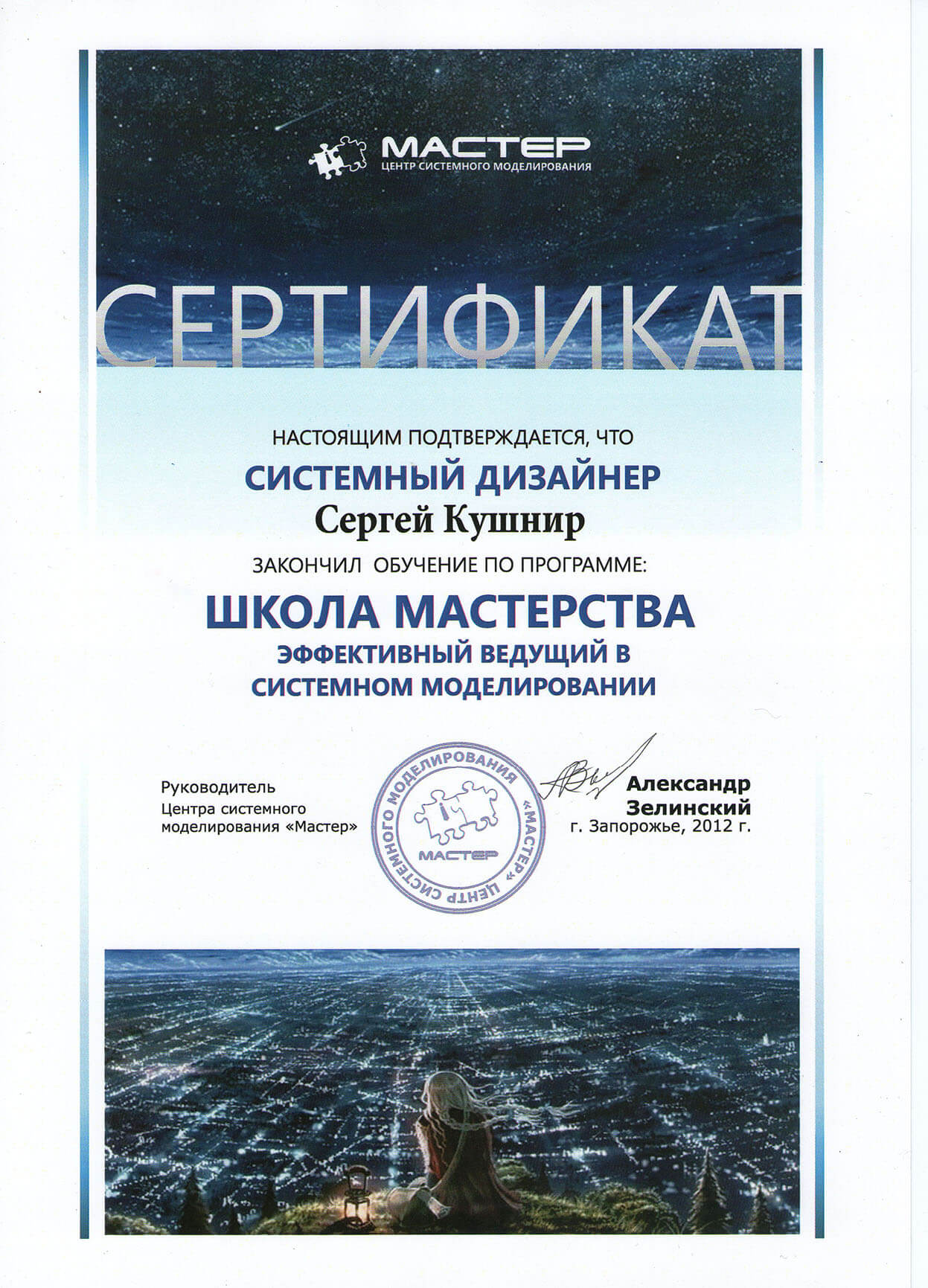 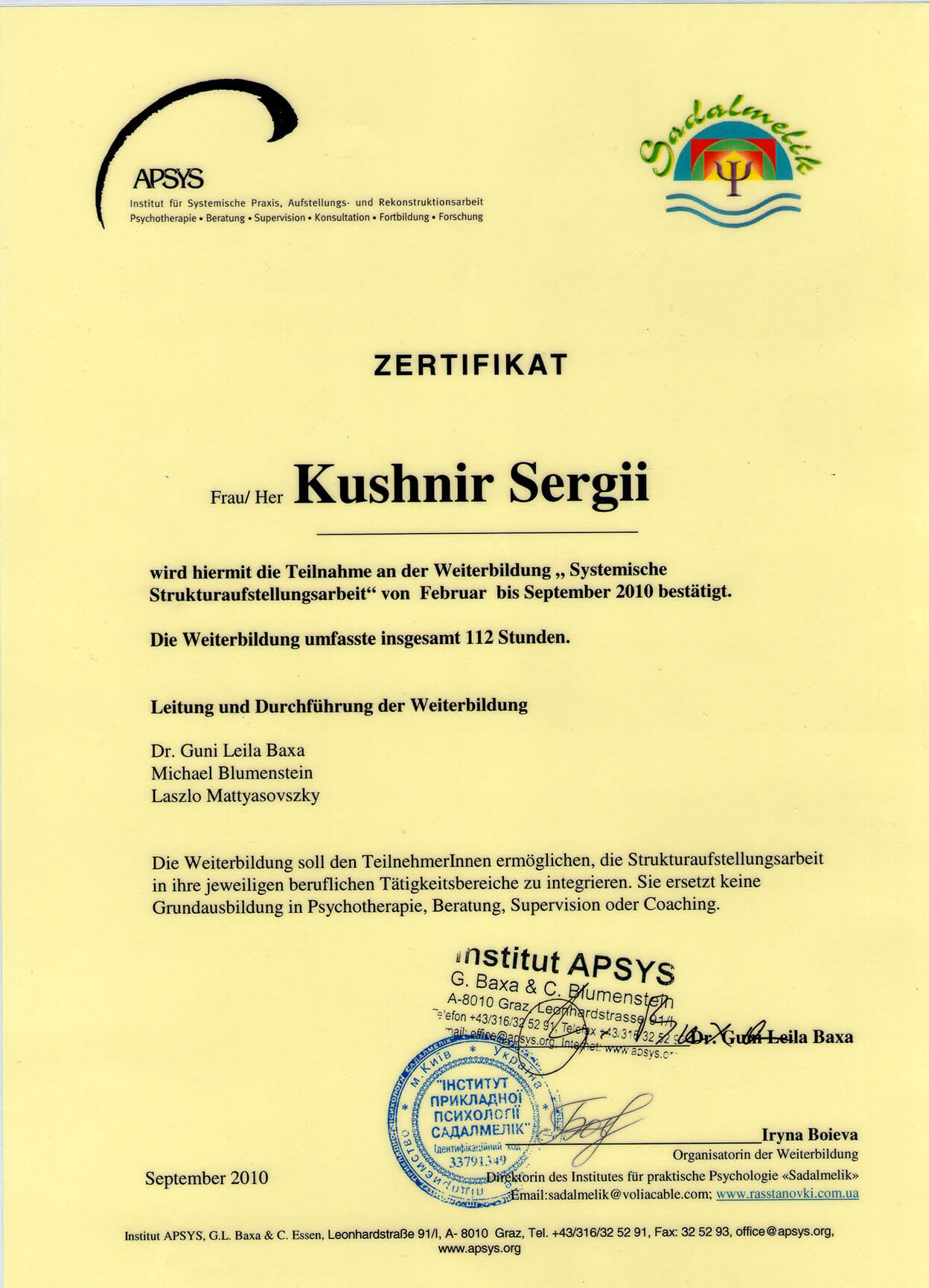 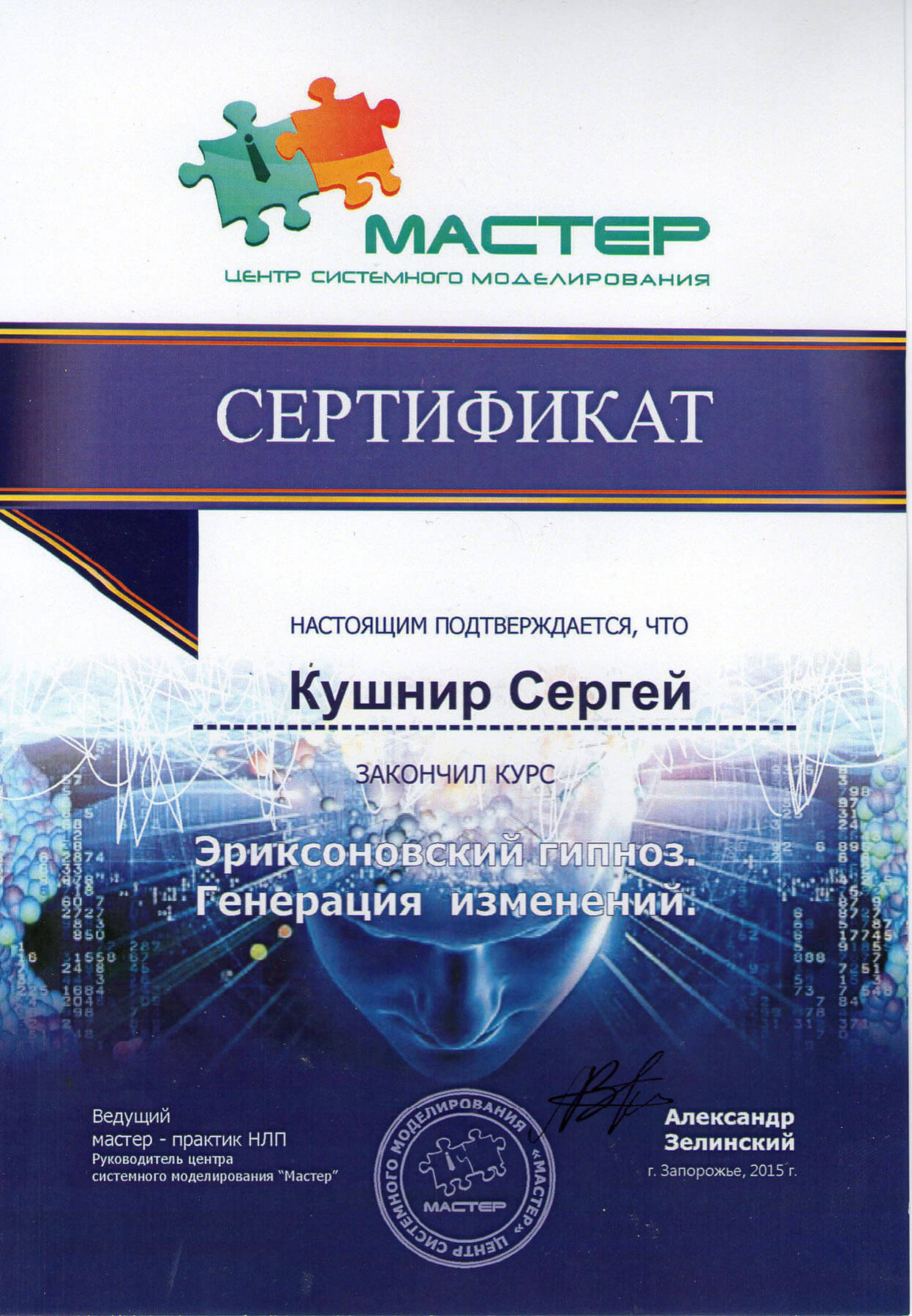 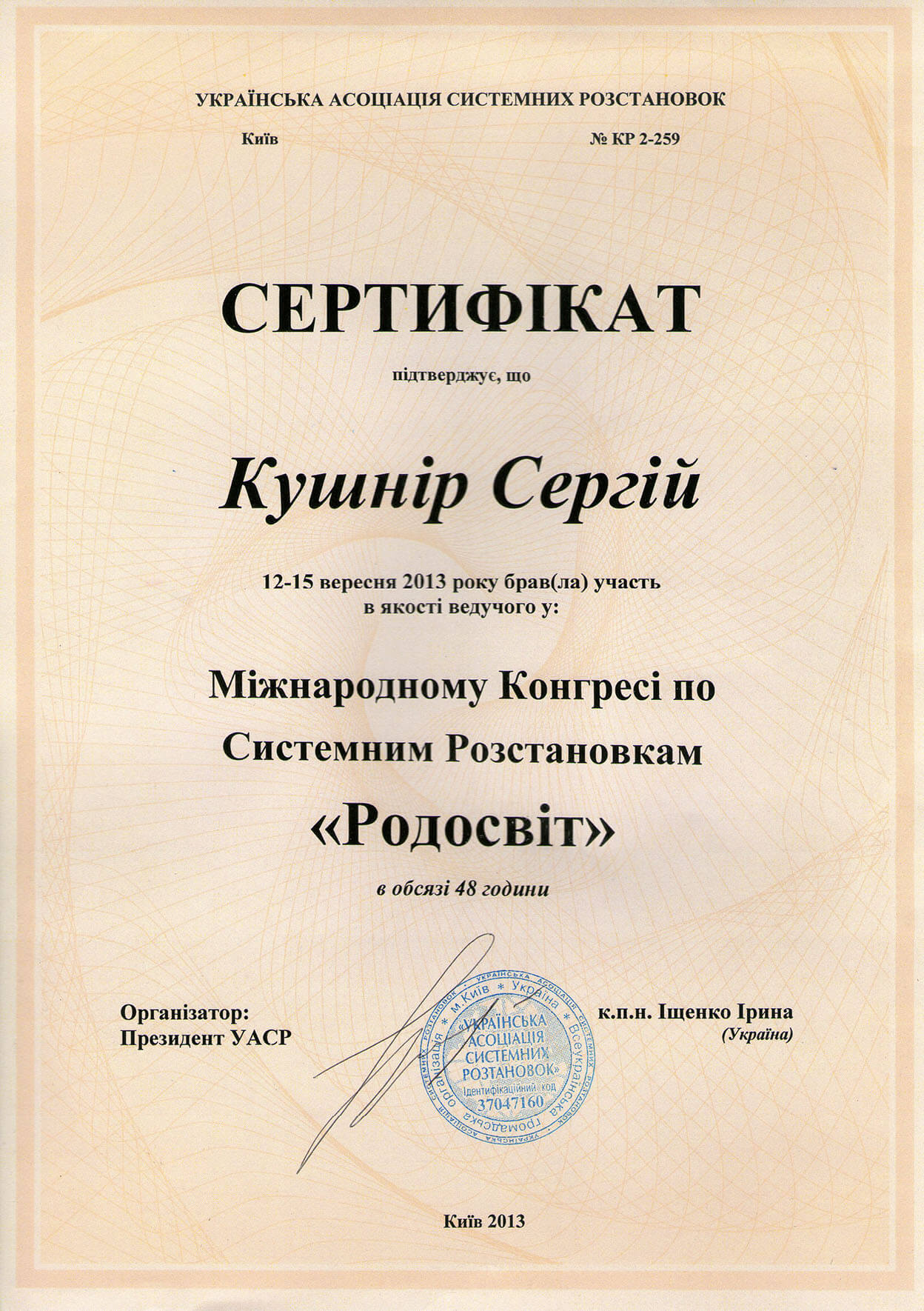 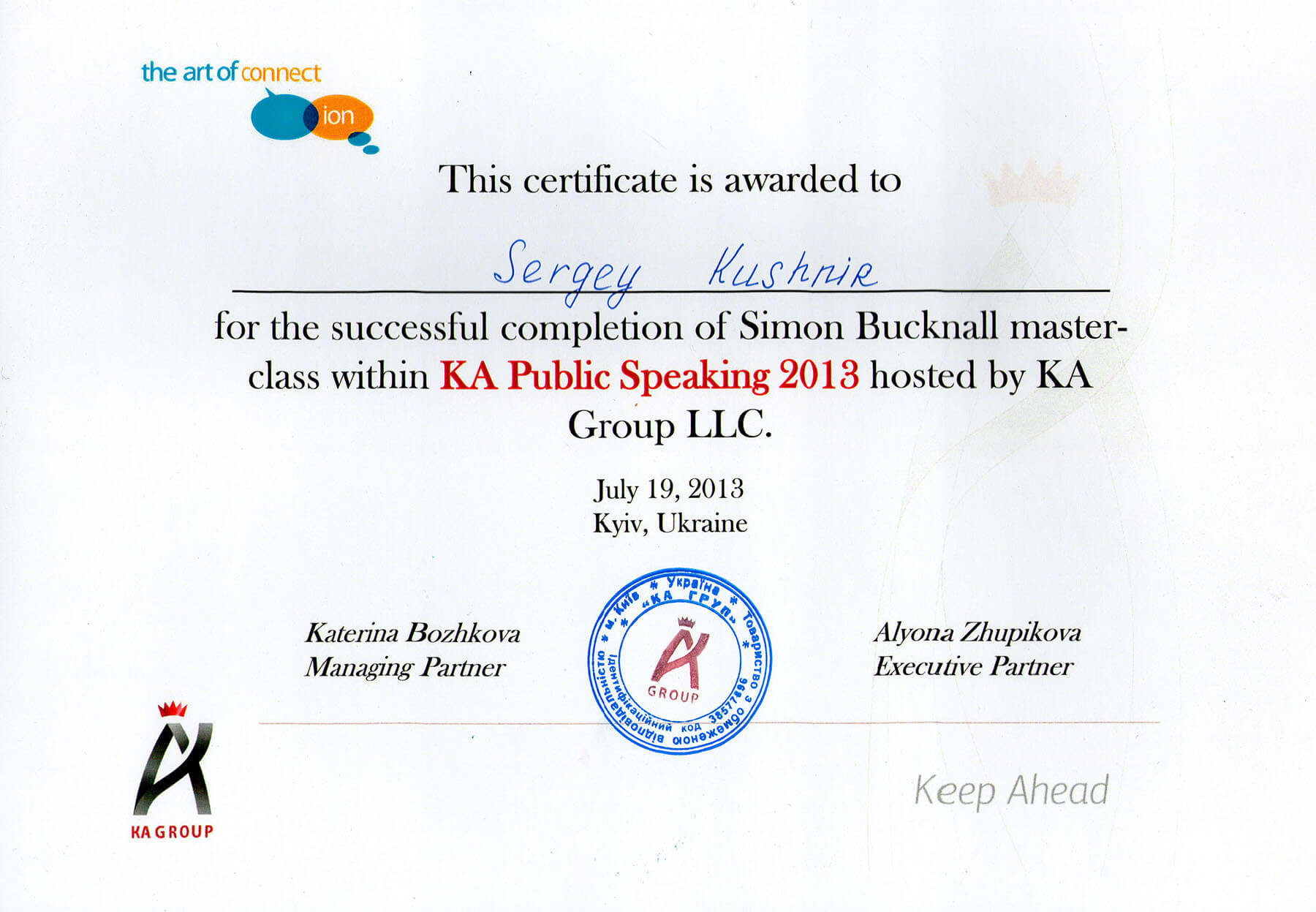 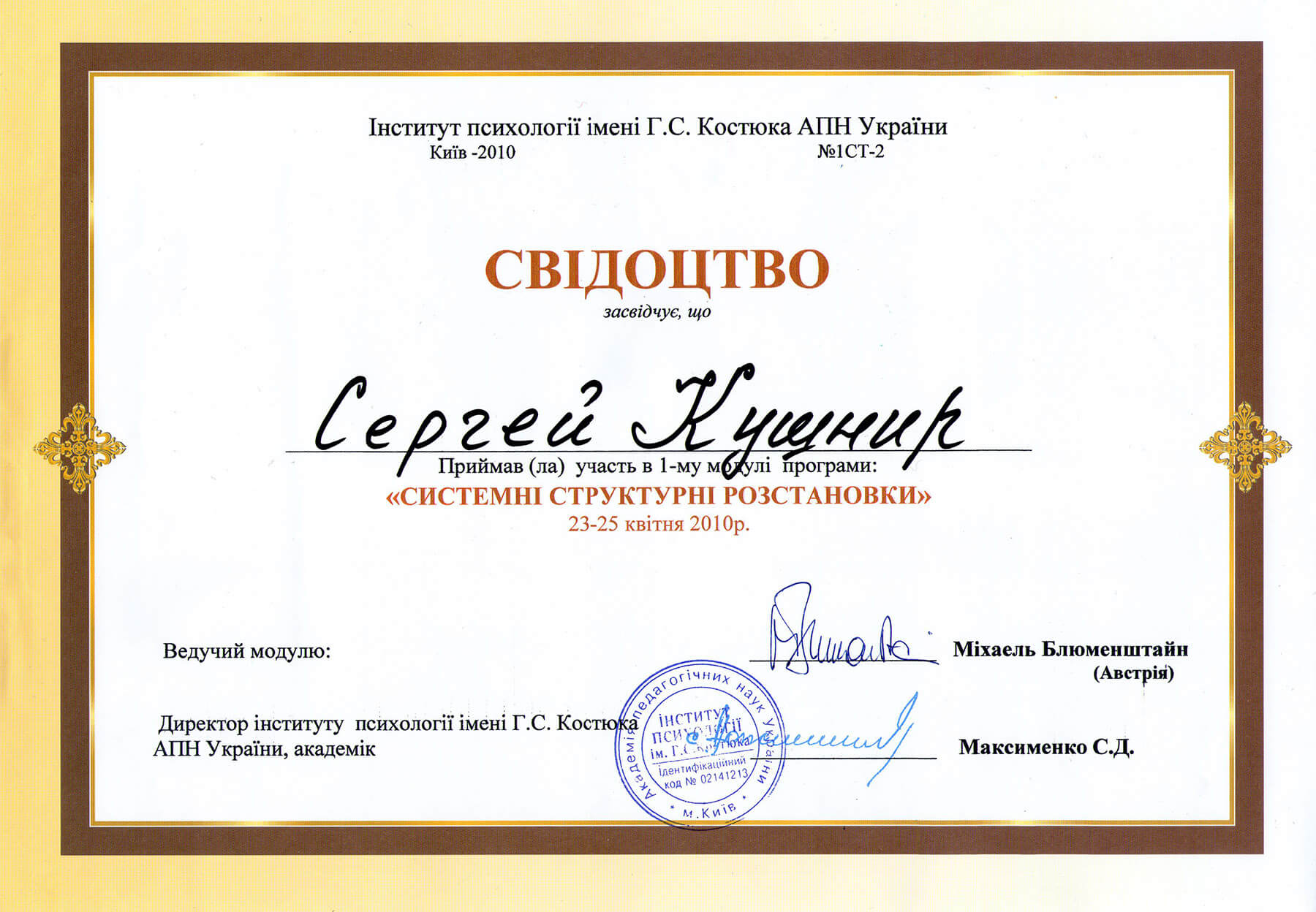 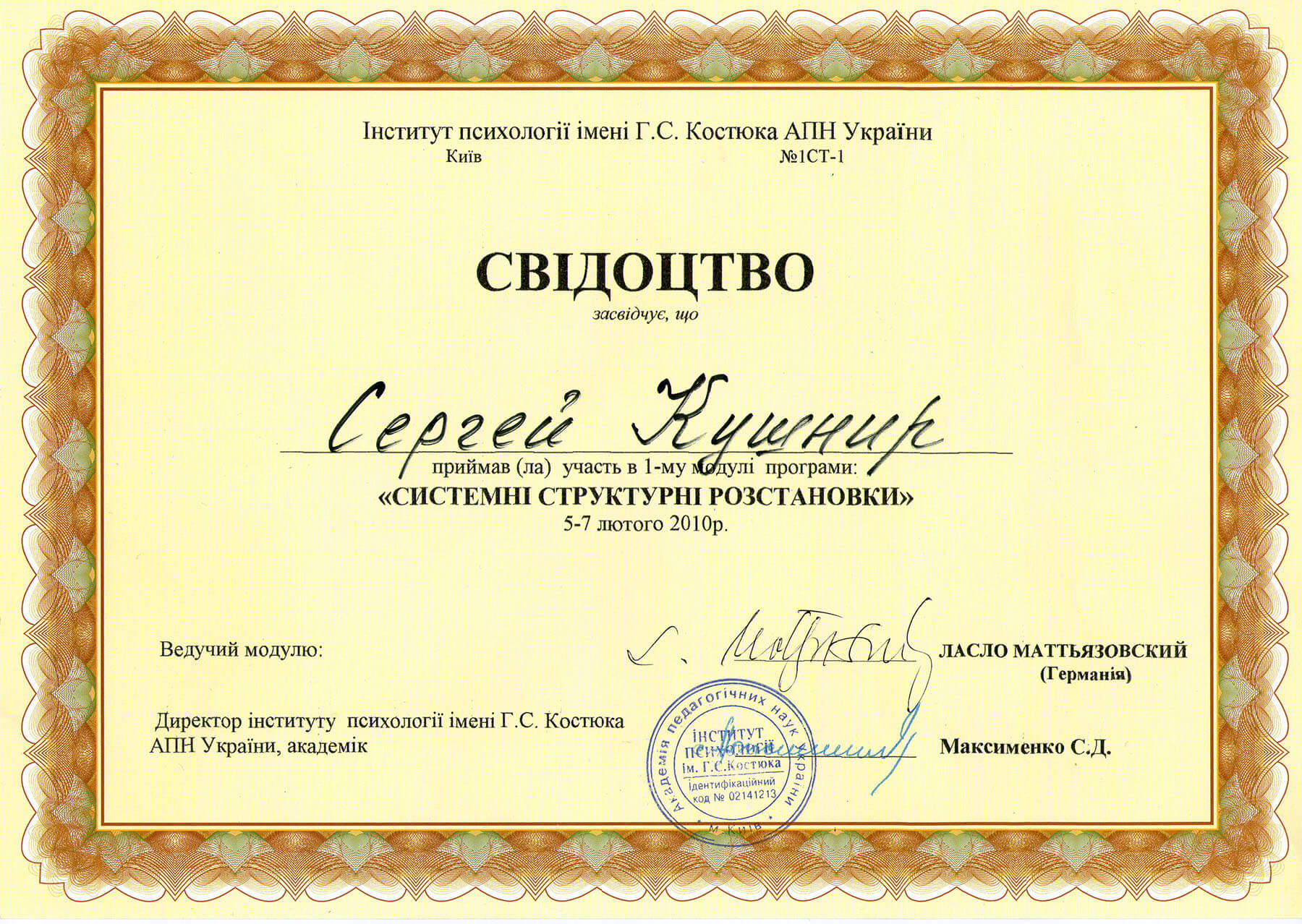 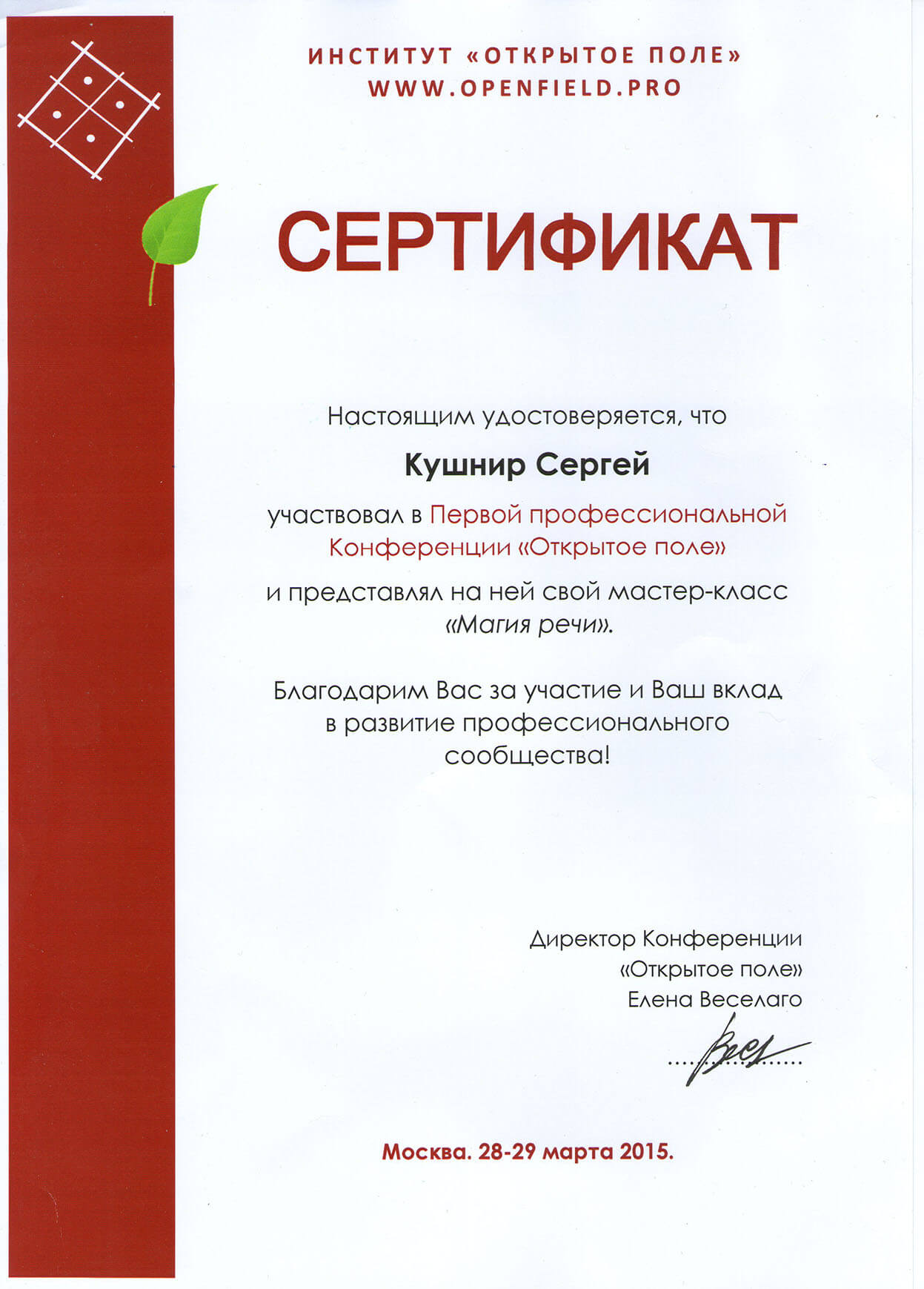 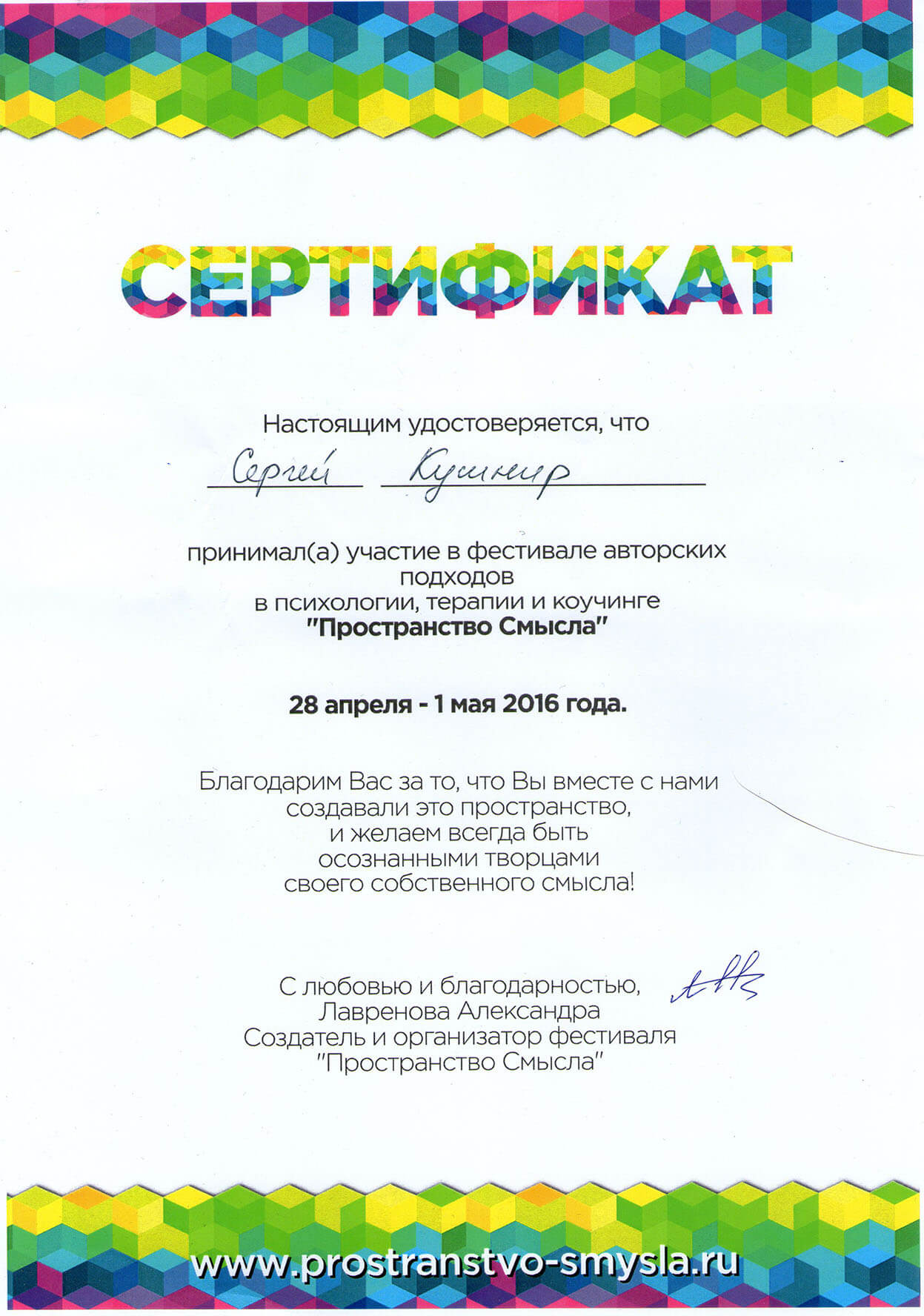 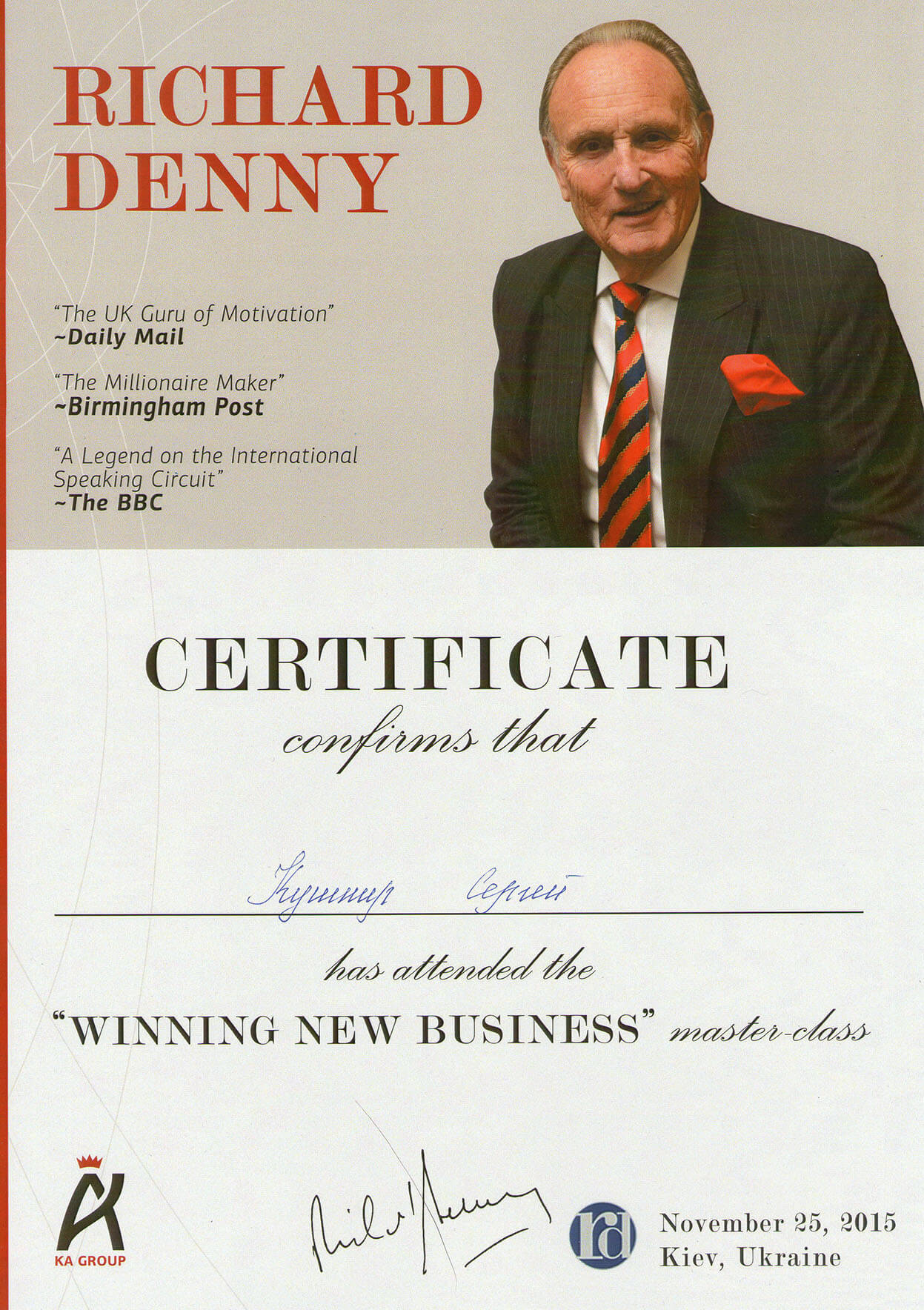