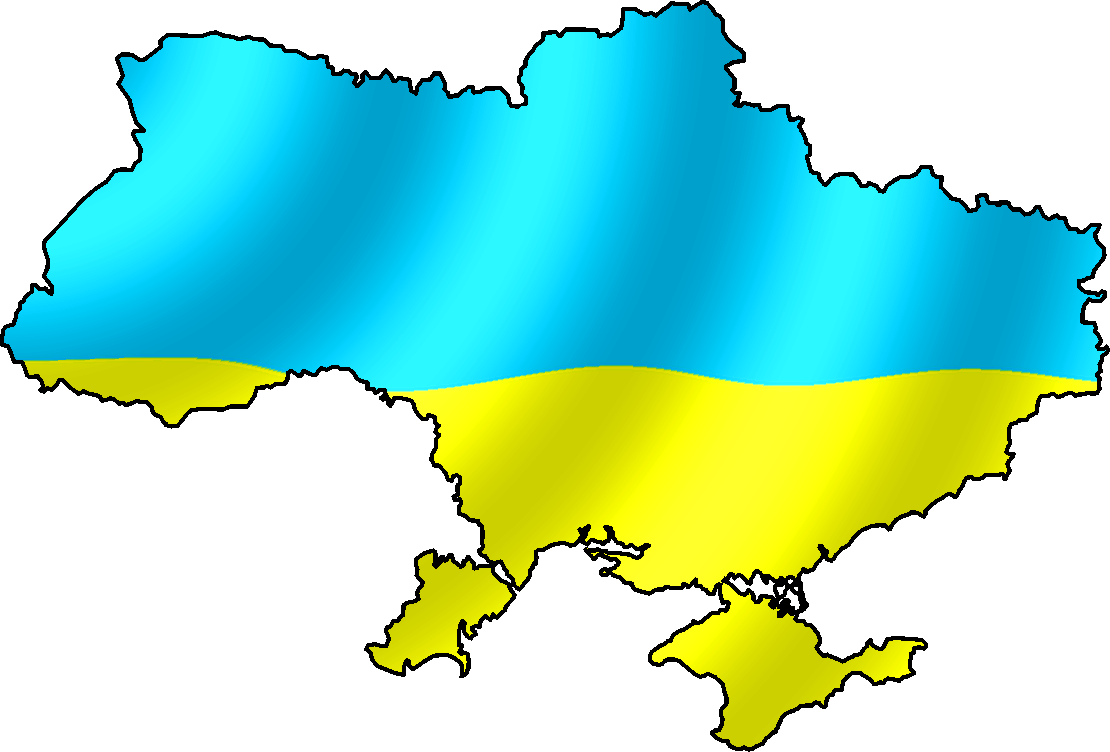 Since many people do not know how to read such text, through the example of the first two points, we will give explanations having enclosed our comments in parentheses.

1.    Fear, the head goes round. Everything is whirling sideward, a little bit more to the right. There is no exact point in space. (state of fear with dizziness and further as the text goes – complex of the states of ALL objects included in the notion “Ukraine”, as one state in the country for the present moment).

2.    The Second – determination, concentration, positive anger, wish to protect the First. The First – the fear of the Second, I am afraid of it but have feeling of self-importance in comparison with the Second. (an event when the objects from the first iteration are divided into two parts – the first one who were afraid and had dizziness now feel the same in relation to the objects who are determined, concentrated and ready to protect them. Herewith the first ones are afraid of the second and feel self-importance. Further, each reader may get general idea of every iteration using this algorithm).

4.    Fear, uncertainty, shame. To the First – it is the safest, but it is better to keep head down or lift it up and again drop eyes to be inconspicuous. The Third – worry about all points. The Second – interest in relation to 3, irritation in relation to 4 and 1. The First – all eyes on 4 hoping that it will come and make everything good.

6.  First is in the center. The Sixth, Fifth, Fourth, Third and Second are around clockwise. The Sixth – incomprehension of all this, simultaneously total control of everything and it is not clear what is going on. Fifth – controlling all points tightly. Fourth – joy, childlike, unconscious and light shame, interest to 1 and 2, feel of joy towards 1, feel of shame and fear towards 2 when looking into the eyes. Third – calmly, steadily, 2 is very important for me, feel of anger towards 4 and 5. The Second – irritation, began going around the whole system. The First (in the center) – curiosity and interest, feel of both fear and joy because it’s in the center, 4 is important for me, feel impassively towards it and observed 3 for the first time.

7.    The Seventh – fear from all points, turned outside and everything scares me there, looking for an answer what shall I do with this fear. The Sixth – fatigue and wish to step back. The Fifth – lightness and excitement appeared, control of all points and connection with 4, interest in relation to 7. The Fourth – joy and childlike fear, I know I will be punished, want to support 5, same as 1, it simply exists “as it happens”. The Third – with the appearance of 7 lightness appeared, 2 is important, confrontation with 4 and 5 is more hard-edged. The second – anger, then I shall step back and look at the situation from the outside, then it is necessary to spin around all points, then I feel calmly. The First – soreness and sadness because of 7, had a wish to stand in front of it and include it into general space, when 7 turned to the system – joy, delight, expectancy and 4 is important for me (without emotional bond).

8.    The Eighth is in the center, 7 and 6 are in front of it, don’t want to see none of them, uncertainty, vacancy, they stand in my way, annoy, block the view of something ahead. The Seventh – presentation to 8, support from 6 which is next to me. The Sixth – want to kill 8, but without aggression, shut off calmly. The Fifth – 8 is important, control of all points, was afraid that someone is hidden somewhere, daze inside. The Fourth – malevolence, can do whatever I like, protection against 5 and 1. The Third – primary focus on 8, it’s necessary to hedge it and protect against all, I am calm and confident. The Second – I can see only 1 with maternal care, all the rest doesn’t exist. The First – antagonism to 8, I don’t like it, interest in relation to 7, watching what it will be doing, 4 is important, I can see the others but they are of no importance for me. The Eighth – feel warmth on the back, on the outside looking strong and confident, empty inside. It is important to sustain the appearance when there is nothing inside.

Watching the events in Ukraine, comparing with this shorthand report, noting reactions and reactions of the other people you can see and understand the further course of events in the country.