We are still restoring materials from our previous website.

This article is actually a shorthand report of a research we have made back in 2009. It is more understandable for SM specialist but specialists in systemic constellations should see the point too. 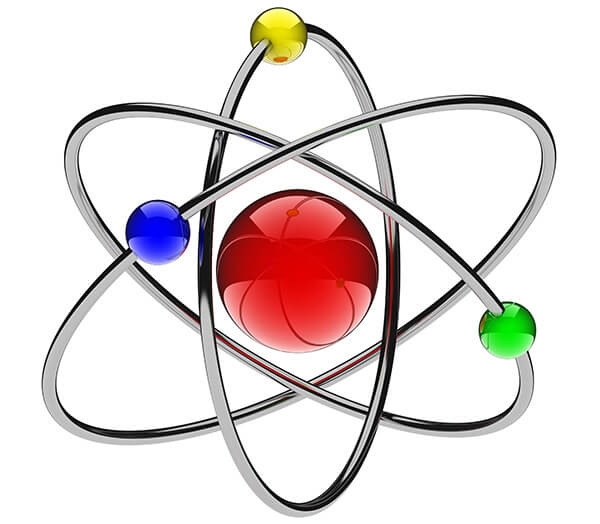 Science is a specific type of human cognitive activity focused on generation of objective, systemically arranged and justified knowledge about the world around us. The basis for this activity is collection of facts, their systemization, critical analysis and hereon synthesis of new knowledge or generalization to not only describe observed natural and social phenomenon but also allow building cause-effect relations and, as the result, make forecasts.

The method of systemic modeling of energoinformational processes after Zelinsky A. V. was used.

In our investigation, we have used the method of systemic modelling and logic model tetralemma (catuskoti).
The result of the investigation findings still influences many things today. We still make discoveries.

“The one” – focus: calm self-sufficiency, “self-absorbed” state, attention is not directed to anything, nothing is interesting.  Free Element (FE): good attitude to the focus, no worries relating the focus, takes a detached view, “enjoys the focus”, having heard the words “I’m self-absorbed” wanted to push out of the position, give momentum

“the other” – focus: a sense of space appeared, attention to outside, calm, attention is distracted, a sense of dimensional space. FE: took “the one” position, it is important to show the focus the side view – create a counterbalance, good attitude to the focus.

“both the one and the other” – focus: ambivalent state, pressure and tension from the right, lightness, comfort and calmness from the left. Interested in personal state and sense of a space. FE: took “neither the one nor the other” position – it is important to be opposite as a counterbalance, “I’m a kind of counterpart”, good attitude to the focus.

“neither one nor the other” (FE took a stand behind the focus) – the focus: attention is downwards, leaning downwards (to the center of the model), wishes to move to the center, but stands still. FE: we merged together with the focus, I apply energy to the focus, sense of self is “ceiling-high” (expansion of personal volume), I am something new, more powerful, stronger, do not want to crush the focus – I’m going to replace the focus. Reaction of the focus – calm reaction, low interest, feels like wanting “to take a root into the floor” (words of focus to onlookers: become experience, foundation, base for the next sciences).

The focus sat down, introduced new element “new science.”
“New science” (NS) – attention to a point in the ceiling area, answer to the question “what do you feel?” is “I need to do something.” FE: joy for NS, feels like his child I am glad for, I am a resource for, gave up all strength to NS.

Reaction of the “audience” – they brightened up, made suggestions: it is a dissertation subject, candidate's, doctoral dissertations. FE’s reaction: no, it is next step. FE and NS keep looking at the point in the ceiling area. FE: it is some kind of physics, universe, space, something more global and extensive. Got hands on the point on the ceiling. At that moment, we “lost” the substituent, which was placed at a new point. The substituent makes deep breathing-in and -out trying to experience “the things out there”, he holds arms sideward, and eyes are wide. FE: NS should look at the new point. Substituent of the “point from the ceiling” cannot say anything, waves his hands, opens and closes his mouth like a fish out of water. Standing next to him, I can say that the energy was coming in such amount that it was clear why he was speechless.

Phrase from the auditorium: “it’s a kind of a secret, new sphere.” The substituent of the new point is able to speak now. Feels like an engine inside, somewhere in the chest, energy flows, explosion, in all directions, oh my God – he is about to blow up. NS – feels good, comfortable, wants to keep looking into the eyes, head, deep down (in relation to the new point). Tried to receive more information from the new point – there was a reaction only to the phrase “it is hard to describe in human language so far”. After that “pilgrimage” started, everybody wanted to stand in the new point.

Thus, we began to “loose” the attendees from the auditorium. There was no more information but it was interesting to watch people entering the point and see what was happening to them there. FE was glad for his creation.

Those who were in the new point described that upon contact with NS an information flow begins, information is transferred directly. The substituent from the new point after removing it from the system describes: as soon as it was set it seemed that many points were squeezed into one and then spread-out throughout the whole space like an explosion.

It was compared to “The fifth element” (the film), but there was a systemic detailing: “when she absorbed all five beams”, then… new knowledge, very powerful, significant evolution.

After this tetralemma, a creative process began. We carried out many experiments that evening. The substituents read out well, there were plenty of requests. The space had changed. There was a feeling that there were no separate individuals, there was something whole, curious, yearning for new knowledge and discoveries. Nobody cared about time.

Materials from our site can only be used if the source is indicated as a direct link to our website.