When making decision as to development of personal business and means allocated for investment, the entrepreneur is governed by the logic and personal experience.

We will discuss a possible alternative method of a decision-making with Sergey Kushnir being the head and cofounder of Systemic Modelling Center “Providnyk.” 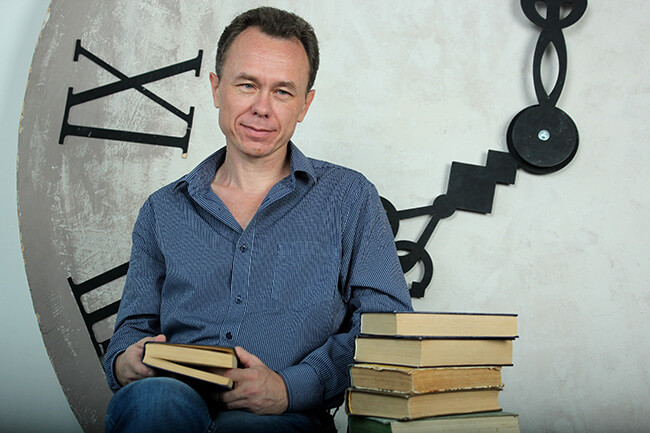 It is quite difficult to decide whether or not to develop the business by traditionally looking at the news, at some rating agencies. Is it possible to find an alternative method of a decision-making directly for the business?
Sergey:
- Systemic Modelling method for the business is just a method that allows, without relying on someone else’s opinion, on some ratings, to make a clear prediction. The prediction of what will happen with the company in the future on the basis of what is happening with the company or with the business at the moment.  With the knowledge of this prediction, a businessman will make the necessary decision easier, faster and more confidently.

What parameters serve as the basis in such decision-making and prediction of the fate of the company?
Sergey:
- Parameters are always on inside. Businessman very often, I would even say in almost 100% of cases, makes illogical decision. I'm talking about a successful businessman. There are different businessmen, but a successful one would explain himself retrospectively why he acted that way. But at a moment when he makes the decisions it derives from a certain internal attitude, criteria, a belief while stating that it should be this way. 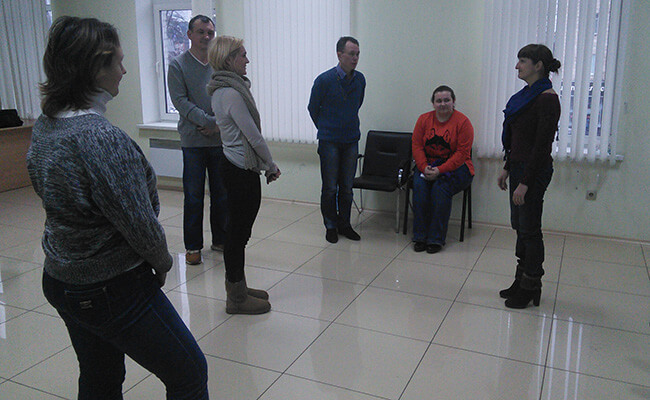 In other words, is the Systemic Modelling like a game of checkers, chess, or something else? When you anticipate how and what will be your next step and the step of your prospective competitors.
Sergey:
- Yes. Probably, it is not checkers, rather more like chess. When a person like a Grandmaster sees the whole picture, he knows how the “opponent/competitor” shall behave and can build its strategy and is flexible to change it accordingly. So, if you know that the market should behave a certain way, then you can be ready for it in advance. And then checkmate.

Does this method takes the current state of the company into account? Is it worth considering or we discard all that we have now, and act for the future?
Sergey:
- We judge by what we have now and where it is moving “now” and what needs to be changed to become effective. Or we see that everything is correct and moves appropriately.

Is it possible with this method to take into account the human factor, which plays an almost decisive role in whether or not the company will have developed?
Sergey:
- The method of Systemic Modelling is just built from the people and their emotions. After all, business is primarily people, I would say, sometimes it’s people only. Employees, businessmen, markets, customers, contractors are people. The method makes it possible to see all the hidden factors, both the behavior and motives of people, and intention of people. It is possible to see the whole dynamic, or to make the differentiation by going one level down even to the very lowest level of employees. From the CEO to the sales department, storekeepers, and even the cleaners. And you can see all of this - how all the interactions affect a particular company. And then, knowing this, the businessman can make the only right decision, his decision.

How long does this work take with the company using this method?
Sergey:
- it depends on how wide the range of question raised by a businessman is, but usually from 15 minutes to one day.

For example, an owner of a large agro-industrial company comes to you, listed among 5 largest companies in the country. He does not know whether to invest in the development or wait a little and use the available capacities.  What do you immediately need when developing the strategy of actions on this method?
Sergey:
- First, a preliminary 30 minutes conversation is conducted. We define the range of issues and help the businessman to clearly formulate the task of what he wants to know. For example, if we talk about some very large and big agro-industrial company, then we can clarify: what the owner is concerned about, what information it is missing to make the decision, what troubles him, what can be a threat. When we specify all these questions, then we give a specific answer to each specific question. A person sees the whole picture, like in the chess, he begins to see the picture from all sides, then it is very easy to adopt a decision. 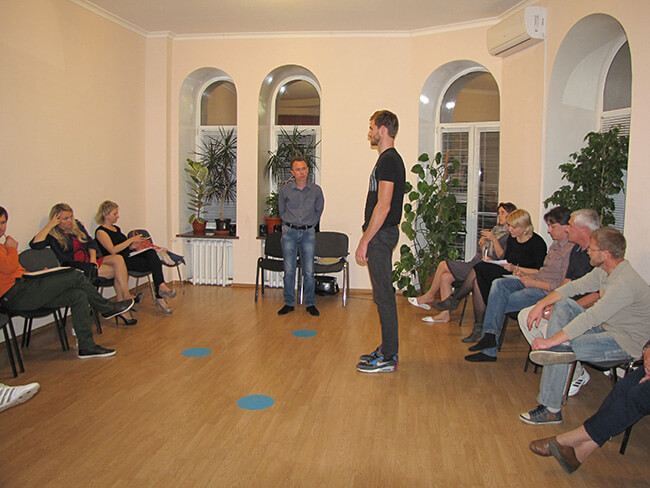 When working with this method, is the factor of irrationality of decision-making taken away?
Sergey:
- This method unites the formal logic, the linear logic and non-linear logic. In fact, sometimes people say that it is completely illogical in a broad sense. It is completely illogical, but it will still happen this way. Why? Then the explanation can be provided. Because there were such, such and such events. However, if the businessman knows exactly how it should happen, it is easier for him to manage the business.

In your opinion, what or who may be the main enemy in the process of decision-making for the business?
Sergey:
- Probably the biggest obstacle is when the situation developing around the business goes one way, while there is a firm belief of the businessman, just as a man, not as a company owner, that it should not go this way. Or the business response to these conditions has never been and cannot be this way. For example, moral beliefs, ethical beliefs, social ones. It does not matter which ones. Now, if there is such a conflict, then the businessman can start behaving inappropriately and inadequately manage the company. And all of this confirms the correctness of Meaning, which is implemented and the correctness of which is confirmed through the business.

The tool itself can be mastered by anyone; I and my colleagues are the example of this. So far, I am teaching about the toolkit in the business context. A course called “The Code of Meaning” had been developed. Everyone, if desired so, can master the method, everyone is free to choose the prospects of further self-development.
With the regular study and practice, one year of “full-time attendance” is enough to master the skill, with many practical exercises.

About course “The Code of Meaning”.