On 11 and 12 of April, a closed conference of systemic designers was held in Zaporozhye, in the office of “Master” systemic modeling center.

There was no master-classes, training and experiences shared at the conference.

There were only investigations using systemic modeling method of energoinformational processes, named after Zelinsky A. V.

Each participant could offer a list of subjects for investigations.
Since the list included more than 40 subjects, only several of them were selected through open discussion and voting.

The following subjects and concepts have been investigated: “Faith”, “Miracle”, “Technologies of Events Creation”, “Word”, and “Systemic modeling as a product.”

The models “tetralemma”, “logic of excluded middle”, and modal triads were used during investigations.

Eagerness to investigate, know and search for new answers made all the participants to want to shorten lunch and coffee breaks as much as possible. By the end of the conference, the common space density has reached its maximum and could be felt. Two days passed like few hours. Findings and information received over that time continue to fill and enrich us with new possibilities, different insights, and new technologies. It was very interesting and practically useful.

We are looking forward to autumn conference. 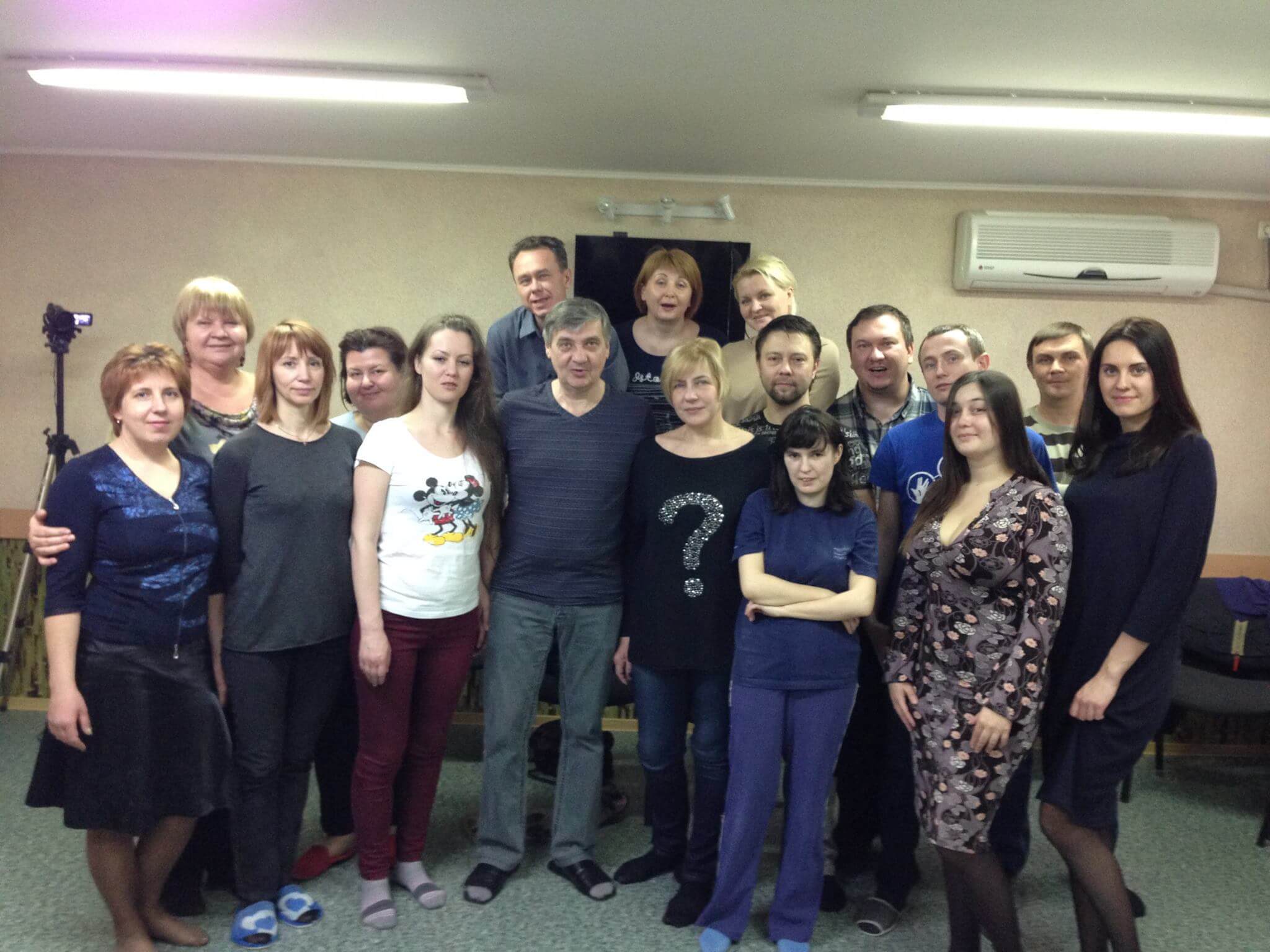